Consciousness and form are in one accord

“Jesus said: Images are revealed to man, and the light which is in them is hidden in the image of the light of the Father.”
(Gospel of Thomas; 83)

Form is defined, confined, and therefore finite. It appears and disappears. Form is always in motion; no form is the same on two successive occasions. Form is appearance, momentary manifestation in time-space. On the one hand, form becomes manifest through the five senses as external. On the other hand, form appears as internal in the manifestation of bodily sensations, feelings, sensory imagination, and thoughts. All of these are form.

Consciousness and form encompass each other. In consciousness form resides. In form consciousness dwells. Consciousness can be imagined as infinite space and form as the objects that inhabit that space. Yet in every form there is also spaciousness. Form cannot exist without the space that it occupies. By analogy, it can easily be understood that form manifests itself in consciousness: "there is nothing outside of consciousness" (Jean Klein). In that same analogy, we can also conceive of every form as being imbued with consciousness. 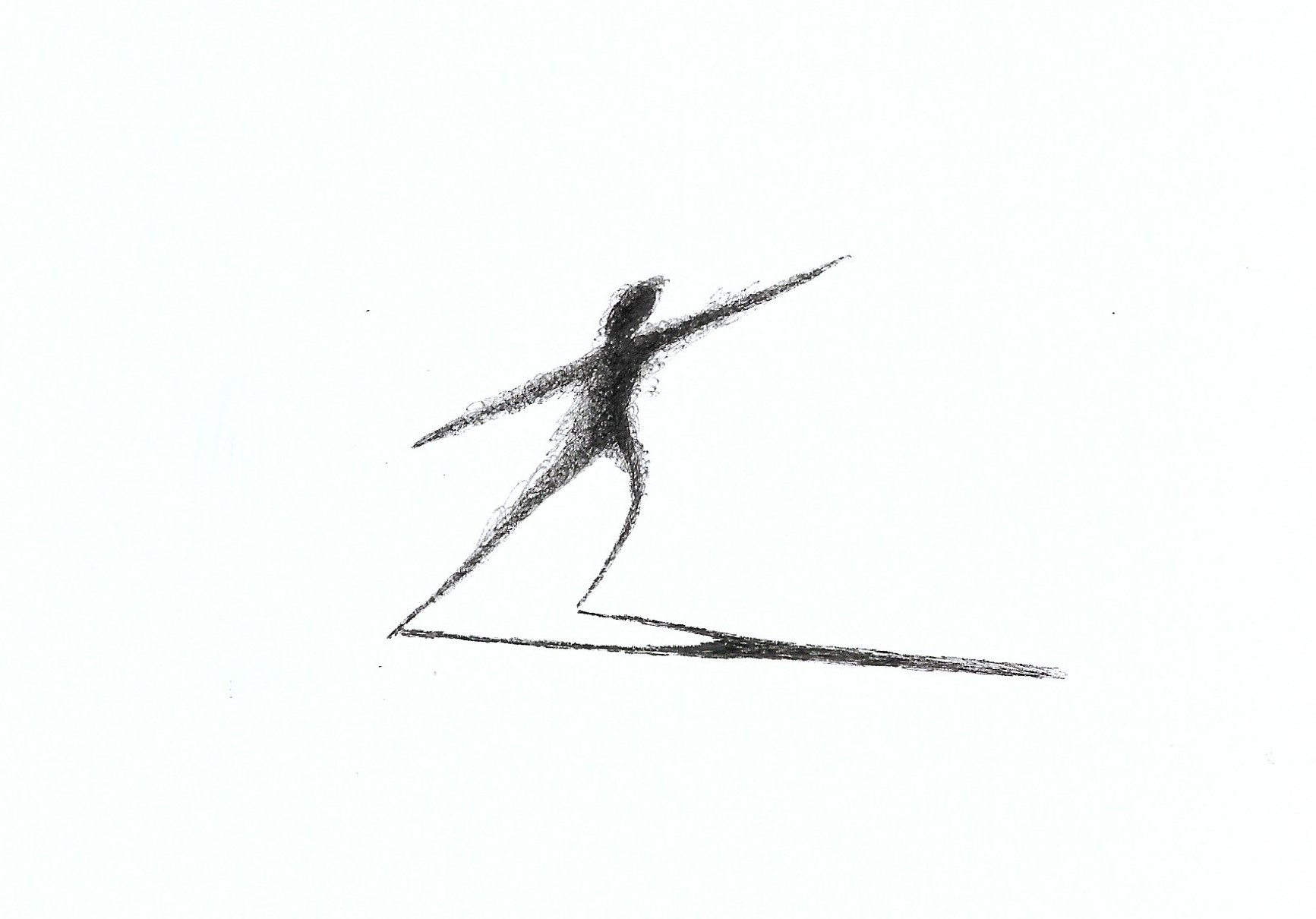 Form is non-form, and therefore it is form.
(Diamond sutra)

We are the mirror as well as the face in it.
(Rumi)