Energy as recognition of form and consciousness

Existence is consciousness [form]ifying itself without cause or reason. It is energy dispersed or actualised in space and time.
(Jean Klein)
Jesus said: I have cast a fire upon the world, and see, I watch over it until it is ablaze.
Jesus said: He who is near to me is near the fire, and he who is far from me is far from the kingdom.
(Gospel of Thomas 10; 82)

As soon as the grip of the subject-object duality on reality is released, everything appears as form-in-consciousness. In the process, "a whole world of unsuspected energies are released." In consciousness, form can only emerge out of the third principle: energy. Whenever form is recognized as form, there is an energetic quality to it. Whenever form becomes objectified, the awareness of energy and consciousness vanishes.

Complementary to this, energy is also the vibration of form. Energy is wherever form is in motion, wherever form emerges and dissolves. There is no energy without form, just as the fragrance of a flower is not there without the flower itself (Hevajra Tantra). 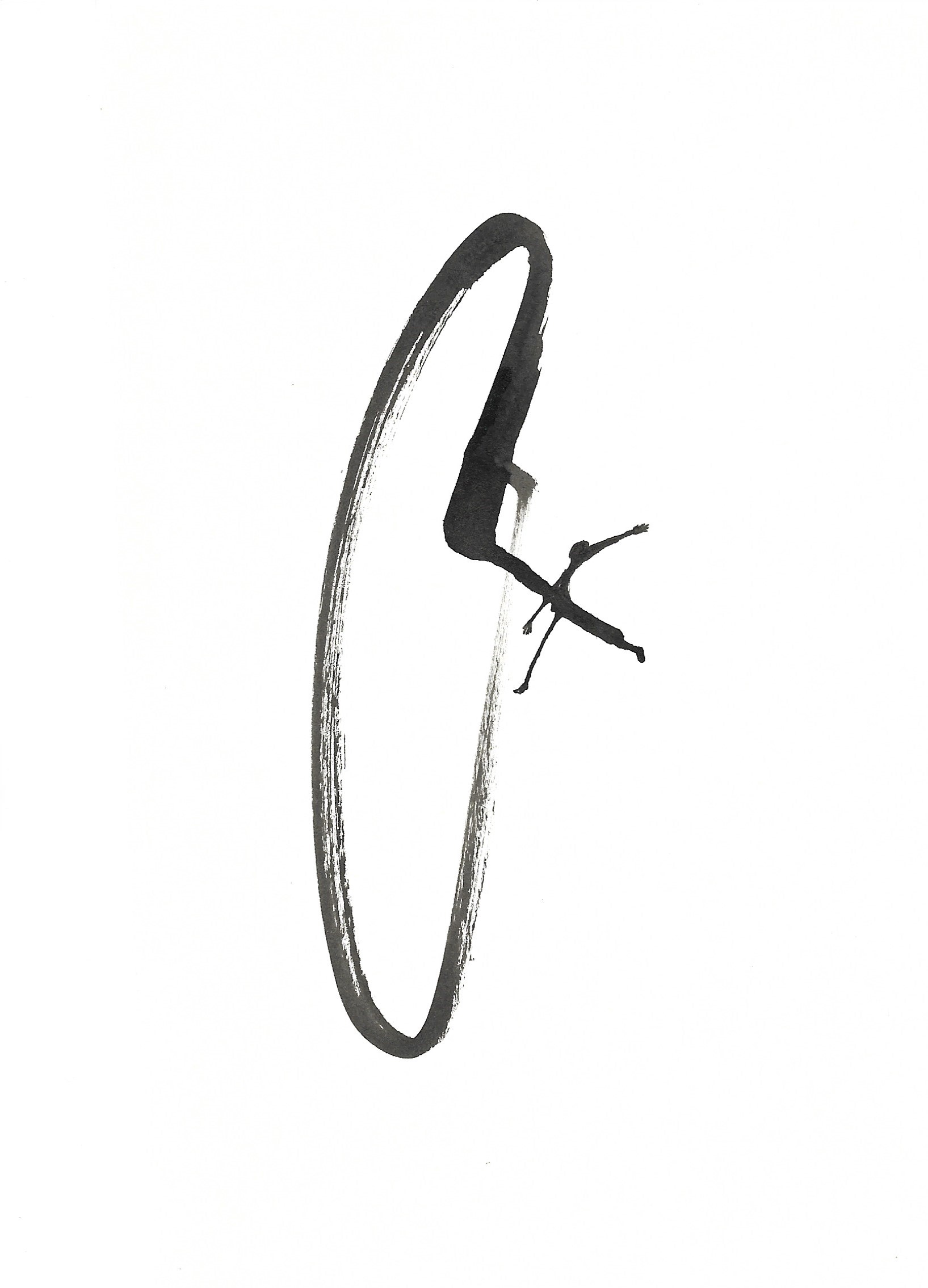