Whenever the subject dies, we truly come to life.

Downstream, form splits off into the duality between subject and object. Here, the subject is found to be separated from the object. The 'I' perceives itself as distinct from the rest of the world, including others. Therefore, it resides in a state of separateness.

The subject feels incomplete and wants to regain wholeness by reaching for objects. It goes in search, throws itself into all sorts of activities, pursues goals, amasses possessions. But on closer inspection, every victory turns out to be a failure: again, and again, as soon as the achievement has been made, the applause dies down and the trophy is put on the shelf, again and again the subject is thrown back on his separateness and desolation. Unfulfillment and fear continue to haunt him like a shadow. By grasping for objects, devoid of awareness, suffering is perpetuated, not dissolved.

As a subject, we find ourselves isolated from everything that is external to us, and thus also from other people. We try to overcome this solitude by establishing relationships, by feeling included in a community, by reuniting with others. As soon as people come together, relationships are created in the primary dynamics of attraction, aversion and indifference, as it arises in any subject-object dyad. Secondarily, patterns of expectations and conformance to those expectations arise. A tertiary dynamic that emerges is attachment. Here the other is experienced as necessary for one's own survival. The self finds itself in a state of dependence on the other. In each of these three dynamics, the other is unconsciously used to numb the self’s feeling of separateness.

In the romantic relationship, we find momentary rapture in the fusion with the other as object of our desire, only to be thrown back on ourselves at the very next moment. From there we restlessly seek new moments of fusion. Periods of separation alternate with moments of symbiosis. This cycle between despair and rapture holds us far from liberation. Symbiosis does not bring salvation, for it is the antipode of the division between subject and object, and therefore remains trapped in duality.

Nevertheless, on the verge of symbiosis (when making love, when falling asleep or presumably in the state between life and death) we can glimpse form at the point where the subject starts to dissolve into the object. This form is not often recognized as a manifestation of consciousness.

When two or more people are together in total peace and silence (as sometimes occurs in mature love relationships or in-depth learning groups), a subtle, shimmering energy emerges and spontaneously brings consciousness to the fore. Here there is no loneliness. There is no me-versus-you. There is no fusion. There is no relationship either.

There is only encounter of form in consciousness. That consciousness is the ground on which and in which everything happens in the togetherness of people.

Form is never isolated because it is imbued with consciousness. Where the subject disappears, as it is recognized as form-in-consciousness, separateness disappears. The subject desires happiness, but fails to see that true joy can only arise from a return to its own source, to the dance of the tri-unity of consciousness, form and energy. The seed of that joy is found in the deepest longing, namely the desire to savor the original taste of existence. 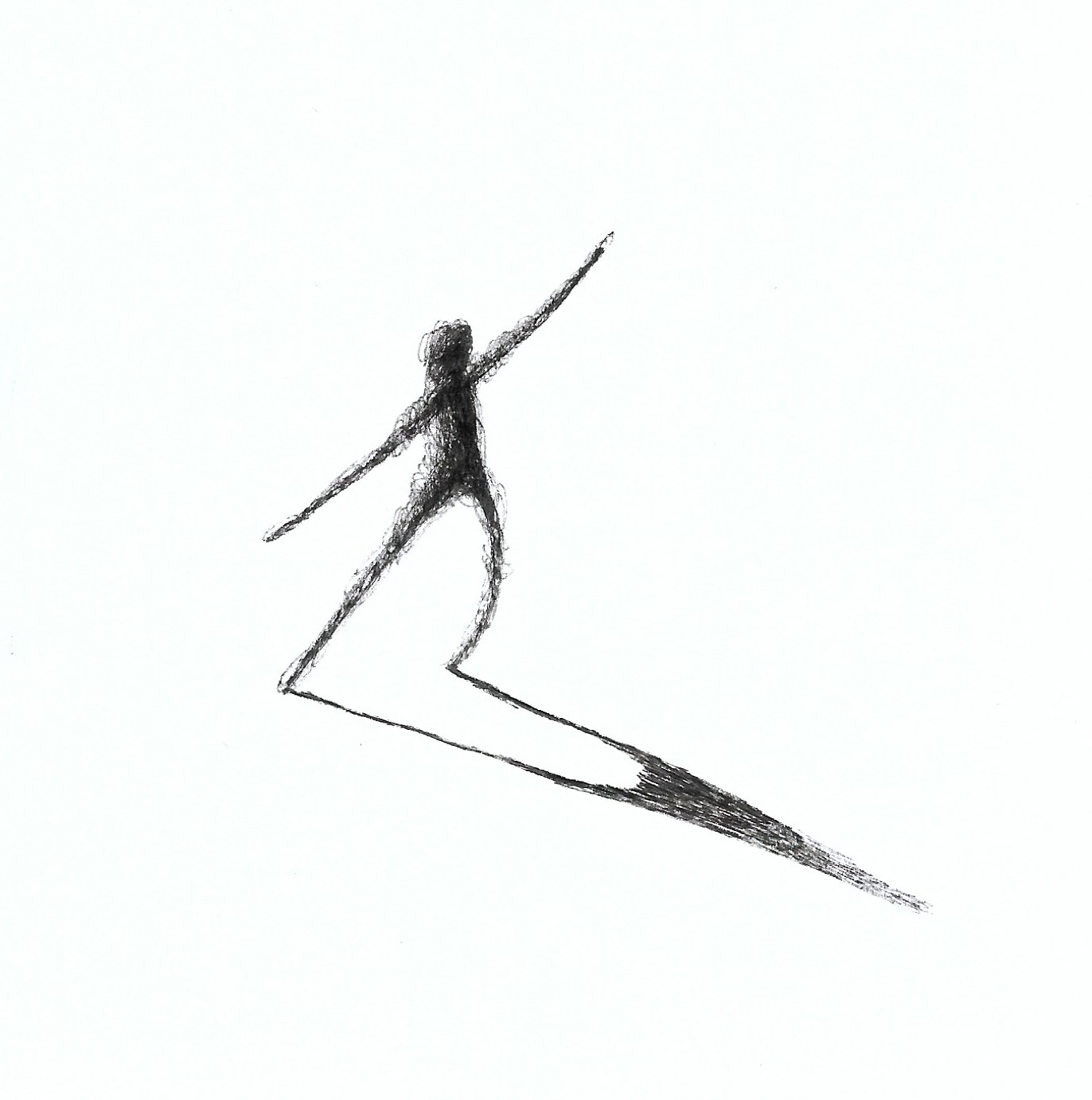