You are Shiva-Shakti. Shiva-Shakti is the Self. The universe is the play of your conscience.
(Kashmiri affirmation)

If there is inquisitive awareness, we recognize attraction, aversion and indifference as energy manifesting in the interspace between subject and object. The corresponding impulses that compellingly determine our reactions, shrouded by the darkness of the unconscious, gain uncensored right of existence in the light of consciousness. This is the place where nothing and everything happens.

What is it that is aware? It is not the mind, because the mind only exists by means of subject-object relations. Therefore, it cannot free itself from itself. It is consciousness that is aware. All awareness of form and energy stems from consciousness. Here there is no intention or effort. There is only receptivity, spaciousness in which reality comes into being. Yet this effortlessness is not entirely without endeavor. The subject has to step out of the way by letting himself be (surrender). Then the mind dissolves into awareness and consciousness comes forward (grace).

The lover’s food is the love of the bread;
no bread need be at hand:
no one who is sincere in his love is a slave to existence.
(Rumi)

Awareness is a non-practice. It resides in the space between subject and object. In that interspace, desire is felt as desire alone: both the subject who desires and the object of desire dissolve, disappear into the background. Desire is transformed into an energetic shimmering, which falls midway between the highest happiness (joy) and the highest pleasure (ecstasy). When the body is consciously present in the world, there is vibration, pulsation, quivering, liveliness - quiescent and intense. Here, we find ourselves to be in a state of original ecstasy which leads into awareness – moment by moment.

Shakti dances us to Shiva. 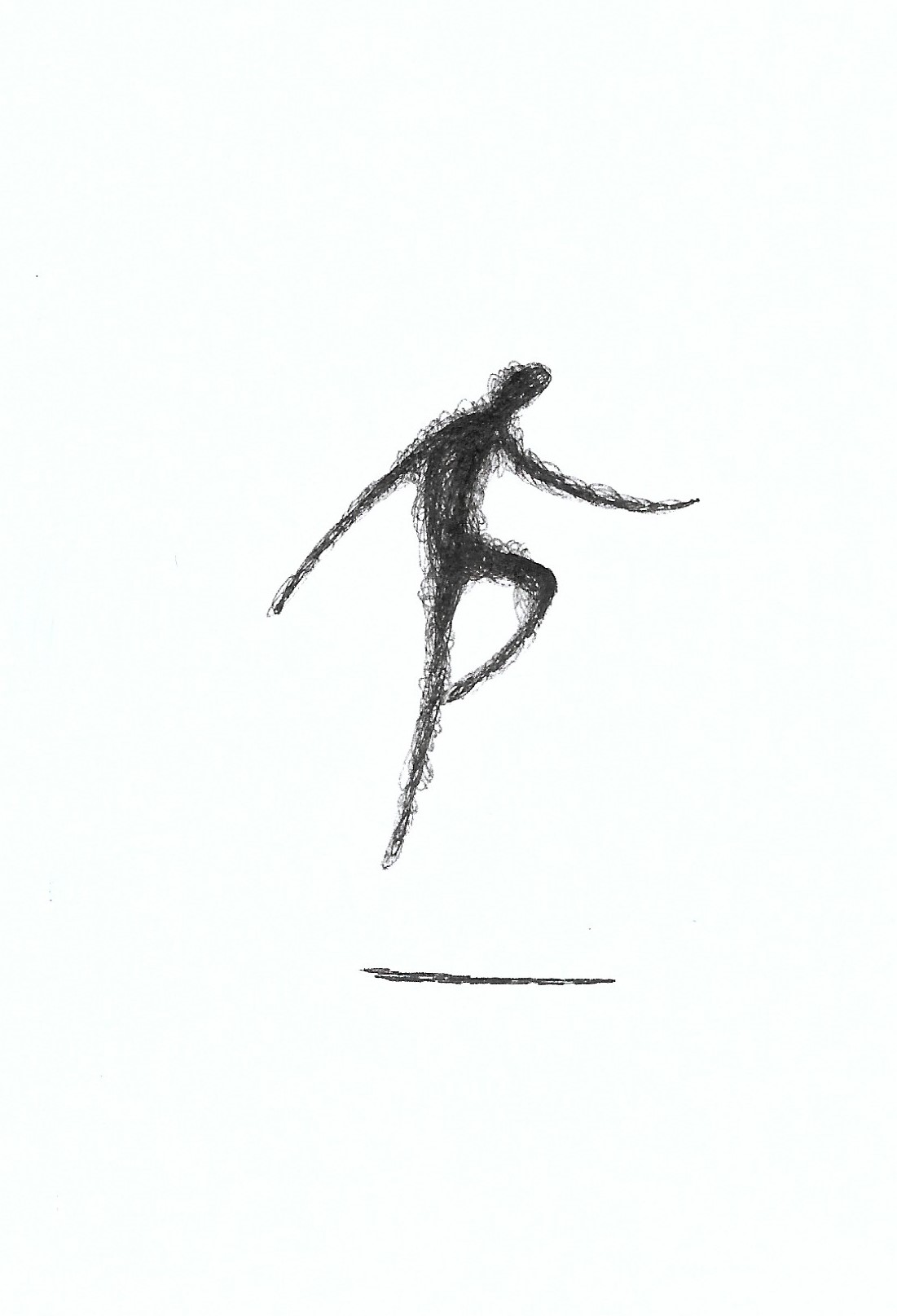